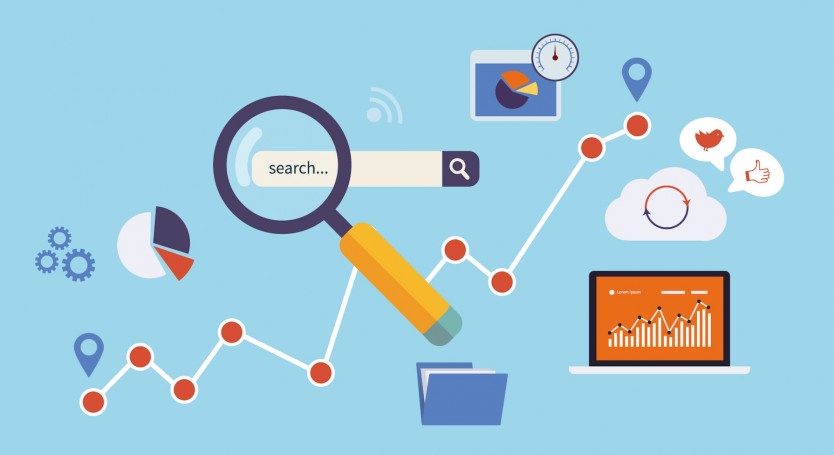 Do you even know what SEO is? It’s not a rock band from the ’70s. It’s not a chocolate sandwich cookie.

It stands for Search Engine Optimization. That’s fancy talk for the process involved in making your website rank higher on Google, naturally. There are so many people and companies that claim to be ‘experts’ in this field. But it’s not really been out long enough for someone to truly be an expert at it. And the powers that be [Google] are always changing, or refining how SEO works. But there’s one thing that remains the most  important in SEO: Getting clicks on your website address.

Here are some things that are necessary in working on SEO.

At 640Square we’ve got a process that’s proved really successful so far. I’m not claiming we’re experts but I can prove it’s worked and I think it will continue to work; even in the ever changing SEO field. And I think it will achieve BIG results.

So what do we do? We do all the things needed above. BUT… we have a completely unrelated service that we offer to residential and business computer owners. We remote connect to computers all over the country and clean them. We make them run faster, remove malware, etc. But that part isn’t important. As part of our cleaning process we intentionally search specific keywords and ‘click’ on our paying SEO clients URLs. We’re doing this naturally (aka organically) from computers all over the place. This is an A+ in Googles book. With each organic click a website receives Google give it a positive mark. And we do this over and over. It’s a manual process that still takes time but the ability to have natural clicks means we’ll edge out the competition. If we’re getting a website 50 clicks per day on purpose, every time, this is bound to out-do the next website, even if they’re paying for SEO as well.

So the question was do you need SEO? Well, do you want your website to rank better in search results? Then maybe. The biggest questions are “How much is a new client worth to you?” And “Does your audience search on Google for your Services?” We’ll use the answers to these questions to come up with an SEO solution that works for you. Take John Sellers. The new generation of young adults and home owners search for professional services on Google. When they turn to the Internet and search for an electrician in Conway now they see John Sellers first. They call John Sellers first. John Sellers gets the business. Not the next guy. If you see your business fitting in to a category like this then let’s talk about it.